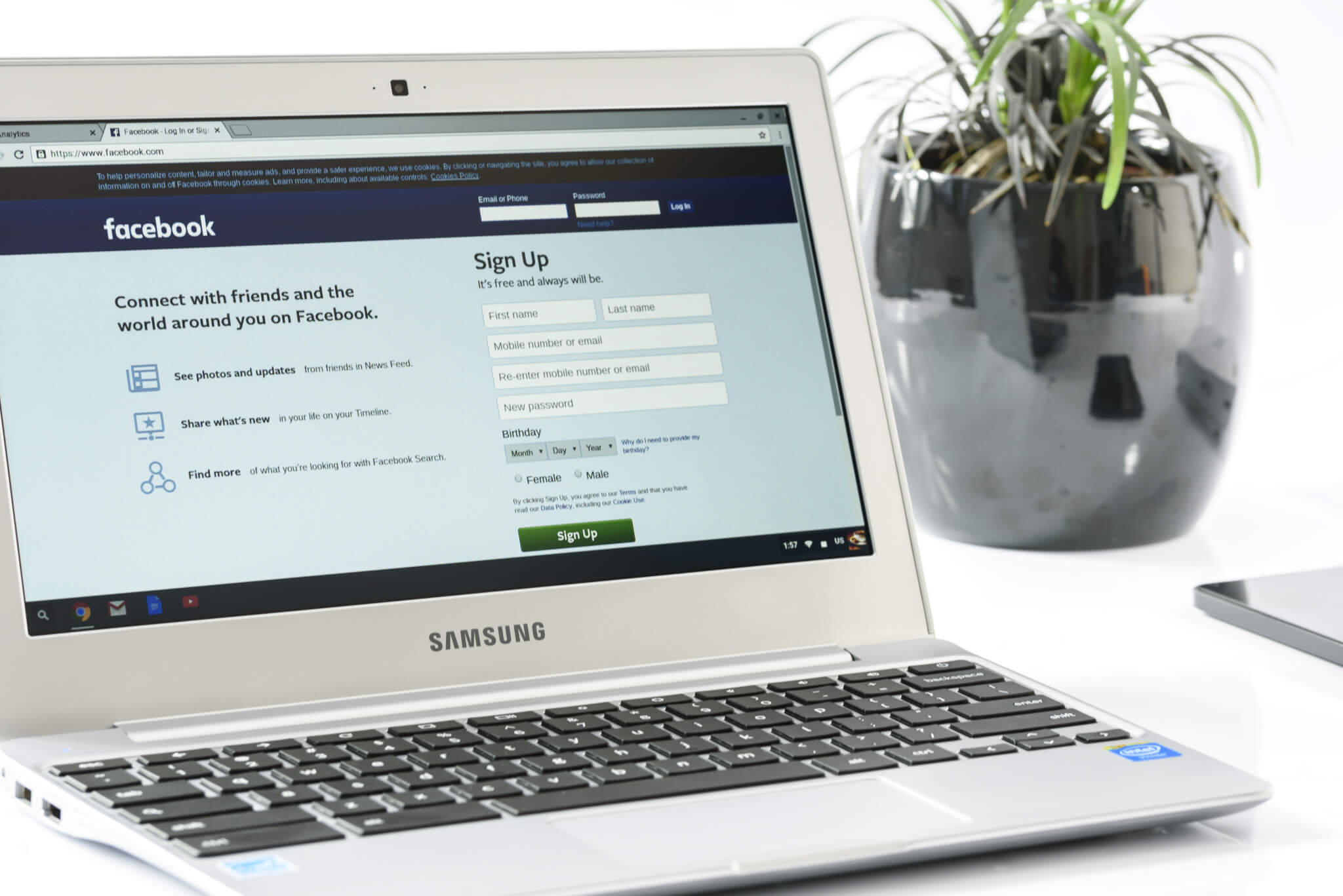 At first, it?s just a notification. Next thing you know, you?ve seen pictures of somebody?s vacation, some funny cat videos, and that little Billy lost a tooth. Who is little Billy anyways? Must be someone?s nephew. Then you realize it?s time to stop scrolling and get back to work.. but what was it you were working on again?

If you think about it, when was the last time that Facebook improved your productivity? A better question might be to ask, how much time have you wasted using Facebook? Don?t worry. You might not be wasting that much time as compared to the average user. Or you might be a Facebook maniac and not even realize it yet! (probably not).

An hour every day. That?s about the average time users spend on Facebook. All of those times checking notifications and getting sucked in really add up. And it?s pretty difficult to track yourself. Minutes seem to fly by while you?re scrolling.

It starts off as a simple notification. That?s the bait. And if you go for the bait, you?re likely to get hooked. That quick look at your phone turns into a few minutes. Those few minutes turn into about 7 hours a week, 28 hours a month, and two weeks a year (on average)! Now here?s where it?s going to get a bit uncomfortable. That amount of time adds up to about 8.4 work weeks. It?s like sitting at a desk working full time for 8 and a half weeks scrolling through Facebook. That?s a lot of time. And this isn?t considering the amount of time it takes to refocus your mind back to work.

You?ve seen how much time the average Facebook user wastes on the platform alone. But there?s another effect at play here. It?s the amount of time it takes to refocus your mind. Have you ever noticed how long it takes to get that mental momentum back after taking a break on Facebook? It could take 10-15 minutes to get back in the zone. This is a hidden cost of pulling your phone out and scrolling through the app. You think you?ve only wasted 5-10 minutes but in reality, it took you another 10-15 to get your focus back.

It takes time to focus your mind on work. That momentum has to build up for you to get in the zone. And if you?re constantly looking at notifications and scrolling through Facebook every hour or so, you?re downgrading the quality of your work. How much can that cost your business, job, or school career?

I was reading Harvard Business Review recently and came across an article called A New, More Rigorous Study Confirms: The More You Use Facebook, the Worse You Feel. Doesn?t sound like a very positive article, right? Well, there are some positive takeaways. The study found that having a face-to-face social network in real life has some positive effects on overall well-being. But, on the other hand, Facebook users self-reported some pretty negative side effects of using the social network. The researchers found that liking posts and clicking links were predictors in users feeling negative in the areas of physical health, mental health, and life satisfaction. Researchers can?t pinpoint the exact cause but it may have to do with the way we compare ourselves to other people?s polished profiles and posts.

I personally could tell that Facebook was draining my time and productivity. It felt like I was wasting hours looking through the feeds and other people?s lives. Look, I?m happy that someone somewhere got married and someone else?s kid lost their tooth. But I don?t need to spend my attention on those things when I should be working. And that?s why I had to get rid of the Facebook app. Now I just post to Facebook via Instagram without getting lost down the rabbit hole.

You might feel better too. Try deleting the app for a week. See if anything changes. Maybe you?ll find that you can accomplish more, have deeper focus, and feel better overall. The only way you?ll know for sure is to test it yourself. I did and it?s working out great for me.