Try Chromebook for a Look at the Future of Computing 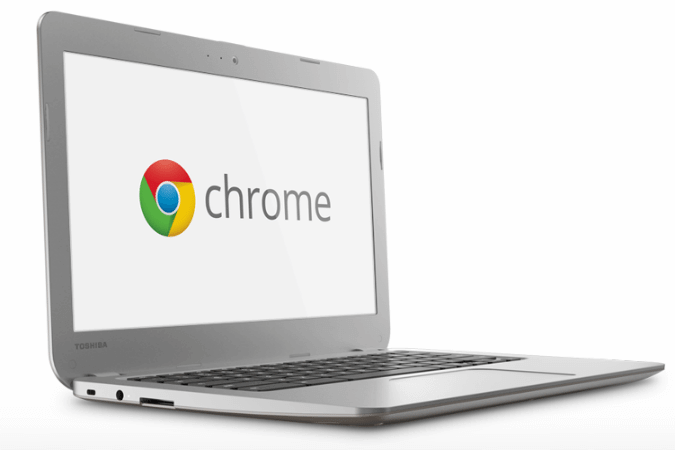 If you only buy one gift for yourself or others this holiday season, make it a Chromebook to stay safe online. They?re going to be the future of computer use. Educational institutions are shifting to Chromebooks and no longer investing in Windows or Apple computers. They have the advantage of being simple to use, while offering a very secure operating system. Chromebooks are revolutionizing the way we think and use computers.

Chrome OS was launched six years ago and the system has steadily been gaining converts. The cost and price point make them perfect for schools. Users have access to the Share to Classroom extension that connects all students in the classroom to the same webpage.

They?re equally at home in the office, featuring the best of Google and an array of apps for creating documents, spreadsheets and presentations. At home, users can stream in crystal clarity, download music, play games and engage in all their normal activities at blazing speeds.

The OS integrates exceptionally well with existing technologies and provides a superior level of security on multiple levels. The company says the OS is so secure, users can eliminate antivirus software. That?s particularly important in a time when hackers everywhere, not just in cosmopolitan cities. Even those in rural areas must safeguard against the unscrupulous.

Chromebooks come in all sizes and styles to accommodate anyone. They?re light, thin, portable, and offer extreme versatility. Depending upon the chosen model, they flip from a tablet to a laptop. Prices begin at as little as $149 and the operating system is available on multiple brands, ranging from Acer and Dell and to Samsung and Toshiba.

The computers utilize the Chrome OS with cloud storage so you don?t need as much RAM, which significantly increases operational speeds. The hard drives are smaller and you get 100 GB of Google Drive storage free for two years.

The security measures alone make Chromebooks a prime choice. They combine all the computing power of a bulky desktop or laptop in a small, compact machine that can go with you anywhere. They?re fast, affordable and equally applicable for home, work and school use, while offering state-of-the-art security across multiple levels.