Are You Using Video to Spread Your Message?

Surprisingly, it was only a few years ago when video became popular on the web. A combination of technological factors and cheap bandwidth made it possible for anyone with a digital camcorder to create their own video brand. Some people are making a ton of money on web video sites. But the question is: how can you take their success and somehow translate it to your brand? Here are some ideas. 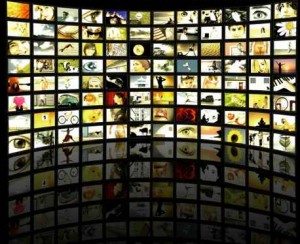 Choose Your Platform YouTube? Vimeo? Justin.tv? Where do you start? YouTube has the highest popularity but also has the most junk. Vimeo is directed towards higher-quality streaming for video buffs. Justin.tv is where people go to create their own web channel that streams content all the time. Decide what site you want to focus on by spending (but not wasting!) time at each of them. 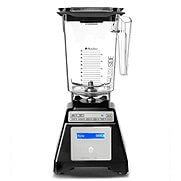 Take The Dull, Make it Fun Videos that become popular on the web do so because they are usually funny, unique and/or interesting. They don?t have to be in that order, and they don?t have to be all three. A great example of this is the Blendtec ?Will it Blend?? series where gadgets are taken to the chopper. This guy sells blenders doing this!

Screencasts People who are into technology love screencasts. The best part about these videos is that you can get started with this using no money at all. Just download a free trial copy of Camtasia Studio and post some how-tos. This is great for products related to PC software, games or web applications.

Create Your Own Show If you own a site that has a following, devise a way to develop your own show. If people come to your site to see the words and pictures that you post, it?s likely they will come around to see video as well. Actually, you may find that your audience is better suited for video depending on your niche. You won?t know until you try experimenting.

Stay Consistent Even if you don?t know what you?re doing with video, it?s important to stay consistent, just with any other web-based project. Sure, your first video likely will not be a hit, but those who have ended up being the most successful just kept going. iJustine, now a big YouTube star, began with videos of herself microwaving oatmeal and now has major deals with advertisers selling products because she just kept going. 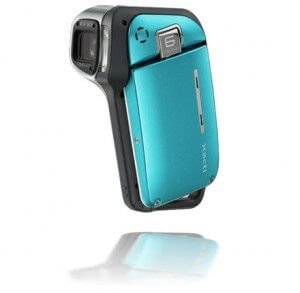 It?s the Beginning! The most important thing to realize is this: it?s still the beginning for web video – we?re in the early stages of this technology. If you want to try to expand into new markets for your business, it?s not going to hurt trying web video. If anything, you?ll most definitely learn something new in the process.

Daniel Cawrey is a freelance writer and blogger. In addition to writing about credit cards, he also has his own blog about Google Chrome and Chrome OS.