He has his own radio show, made millions from Adsense, attracts a humongous following on Twitter, Facebook and his personal blog?.

Been featured on countless magazines, including
The New York Times, Boston Globe, Forbes.com
and the Chicago Tribune.

And to top things off, he just published his own
autobiography this year.

Frankly, I think he needs to slow down because he?s making the rest of the competition look like slackers.

This system is BRAND NEW and just about the most controversial video I?ve ever seen.

And here?s the surprising thing.

There?s no PPC involved. No CPA, PPV, no loopholes to ?exploit? or magic carpet push button softwares to millions of dollars overnight.

(You'll even see REAL examples, not *just* crazy screenshots of his paypal and and adsense earnings)

Honestly – This has blown me away.

This guy has been living it up for years and now he?s going to share the secrets to how he does it.

This video is going viral and it?s to see why. It?s a real breath of fresh air compared to what everyone else is doing nowadays.

And no matter if you decide to give it a shot, like most mega launches, you can learn a lot just by watching how he does it.

Hey everyone here are couple pic's I took in Vegas more on my facebook and myspace had a great time in Vegas! The Advaliant party was off the hook really nice meeting up with ShoeMoney,Ian Fernando, Several other blogger's out there. 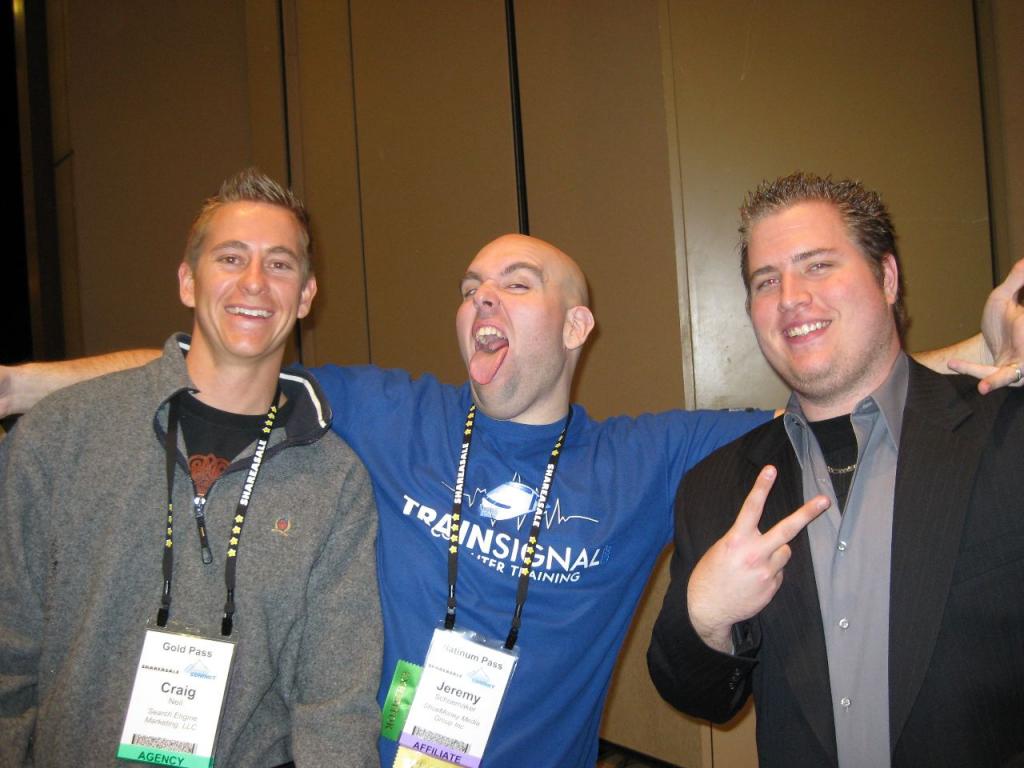 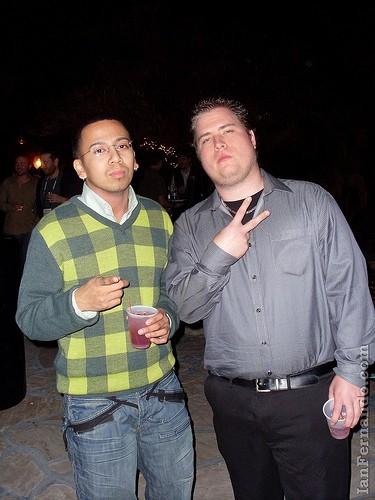 Top Affiliate Challenge In The News

I Was Kinda Shocked to see TAC in the news but I guess its a small station in Nebraska Check it out!

Also my buddy Ian Fernando Made Video Couple Day's Back On His Thoughts About The Top Affiliate Challenge!

Inspireing People & Things In My Life

Quotation of the day! “The greatest mistake you can make in life is to be continually fearing you will make one.”

First Off i would of never been here if it wasn't for my mentor and grandfather who taught me everything i know about computers. Ever since i was 10 i have been fascinated with computers. Then I moved on to the internet learning affiliate marketing making friends with fellow blogger's owners of several big name sites such as Dan & Paul My buddies at adtoll.com, Matt has helped me numerous times over at moneybites.com, Tyler gave me some great tips at tylercruz.com & the all mighty shoemoney.com they have all inspired me to be a successful blogger. I thank all of my friends for helping me out here is a clip that has helped me out when I'm down about life hope you enjoy!