Google+ Is Changing Way We Socialize

What are your thoughts on Google+ I personally think it will be a big hit with webmasters. The whole circles thing is an awesome Idea. Because sometimes on Facebook I never get to see everyone status so allowing me to check family,friends,co-workers & affiliates etc is a great tool. 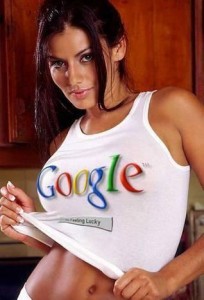