Affiliate Ball 2016 at Affiliate Summit West I’ll be there will you?

The Affiliate Ball taking place on?January 11th during the Affiliate Summit has?decided to have a “west coast” theme. In addition to already having E-40, one of the hottest artists out, we've added Tha Dogg Pound! For those that might need a little refresher on them, they're most known for the growth of west coast hip hop. Their collaborations include hits with Snoop Dogg, Nate Dogg, Warren G and many others. They're on Dr Dre's “The Chronic” and also Snoop Dogg's “debut album “Doggystyle”. The Dogg Pound is also working on a follow-up movie to “Straight Outta Compton” called “Dogg Pound 4 Life”. This movie will show what happens after “Straight Outta Compton” which all revolves around the Dogg Pound. Surprise guests will be at the Ball. You never know who will show up. 😉 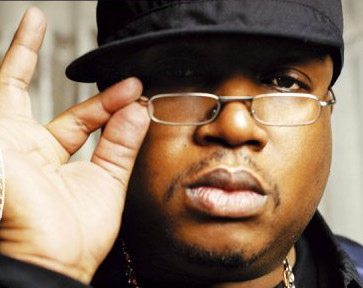 Dr. Dre's son Curtis Young will also come and perform his new single as well. He's been casted to play his father in the upcoming Dogg Pound 4 Life movie”.? The Affiliate Ball will also feature a fun girl trio behind Jenes Carter and also a special performance by industry rock band “Megapixel”.? The AFFY's Awards will be presented to a few more of our industry's finest. 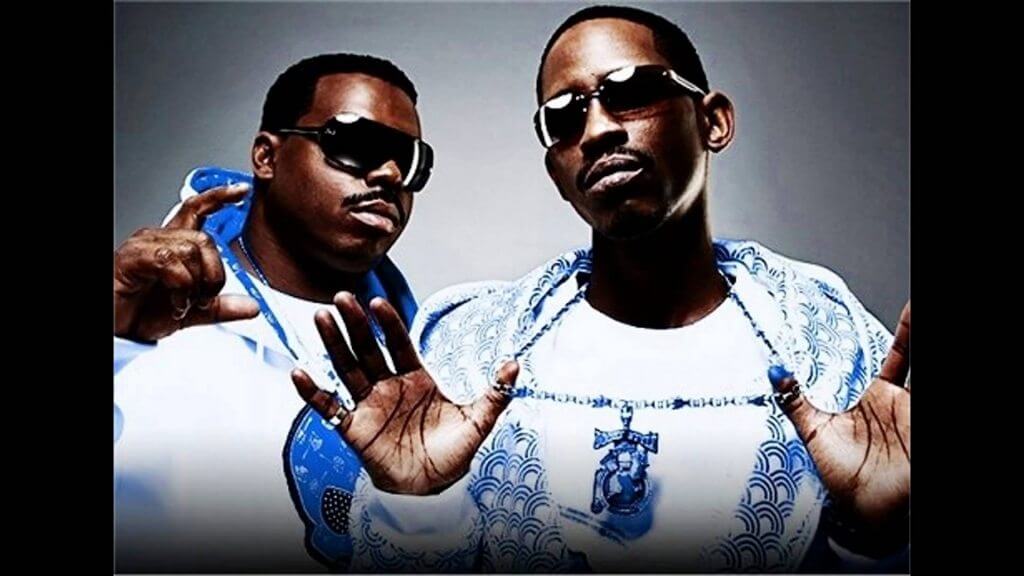 Darren, organizer of the Affiliate Ball says, “This will be the party that will shock our crowd with all of the hit songs by both artists. We've decided to have a west coast theme for the Affiliate Summit West. We're also bringing back our superstar DJ, DJ Diamond. He gets our crowd hyped all night. I'm super excited for this one. I guarantee this party will be one of the best ones yet.? Action packed to say the least.”RSVP is open at?AffiliateBall.com?Sponsorship's are also available. For more details please contact us at?info@affiliateball.com.