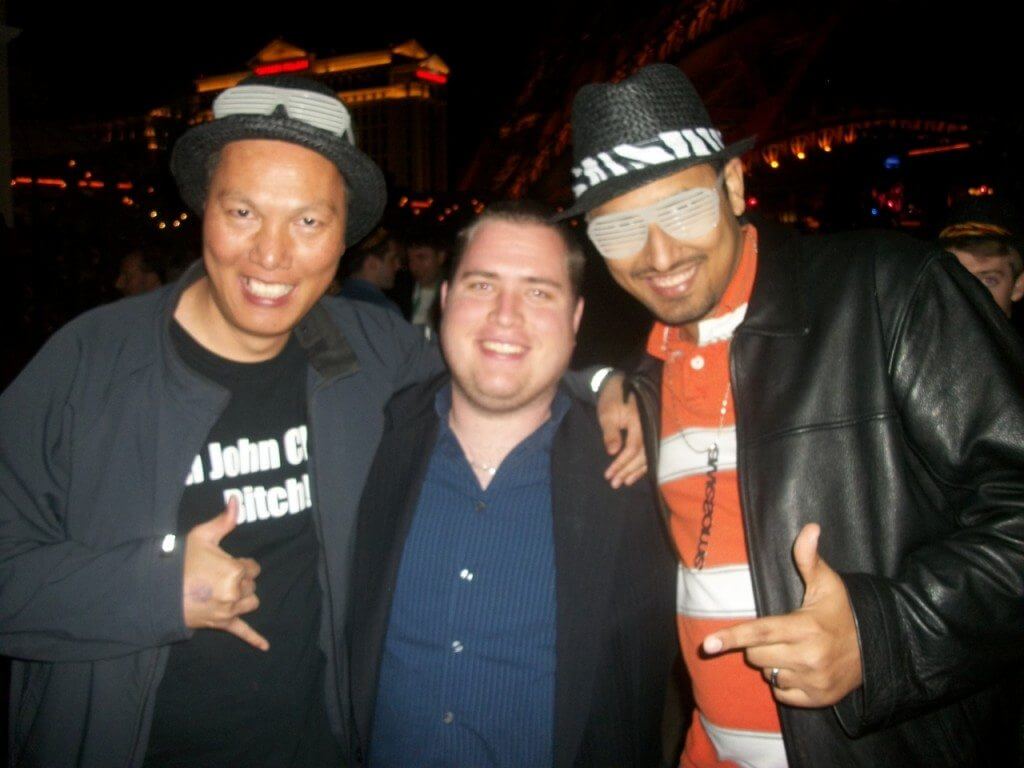 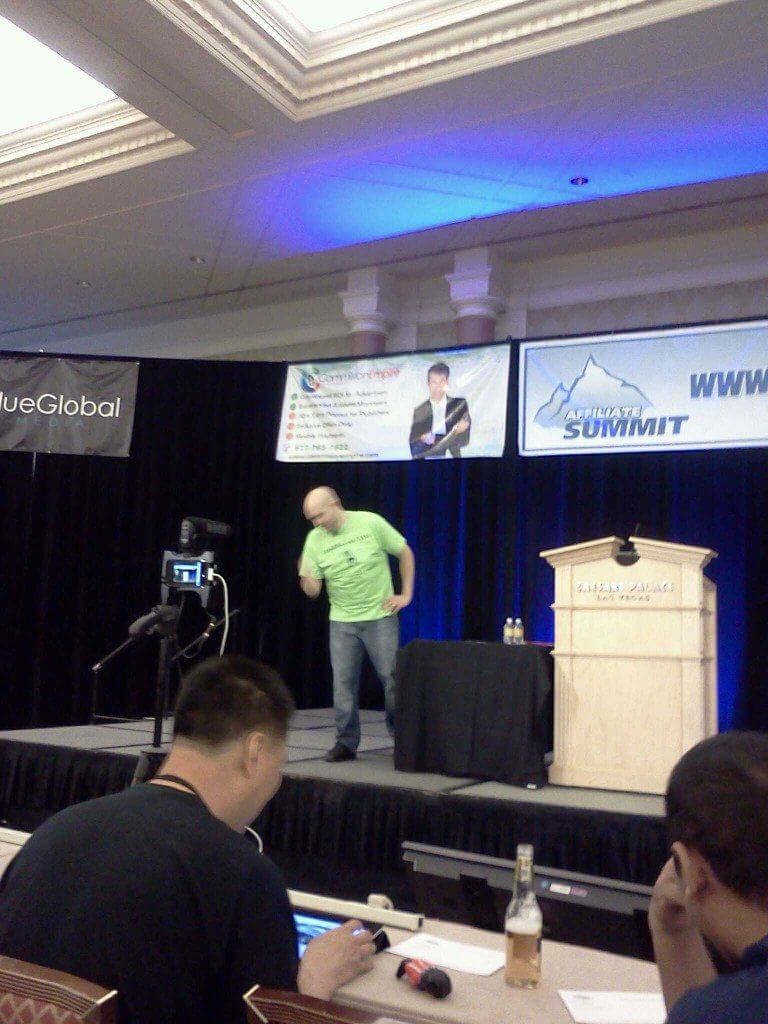 Can I have a drum roll please… The first winner for an Affiliate Summit West 2012 Gold Pass is justdoitmom. I personally picked out justdoitmom from the comments & felt that she should get to go to ASW12 & enjoy Vegas to network with other affiliates. The second winner of?Affiliate Summit West 2012 Gold Pass is KitKat127! congratulations to both of you please email me at nickthrolson@gmail.com to claim your prize.