Win A Networking Plus Pass To Affiliate Summit West 2013 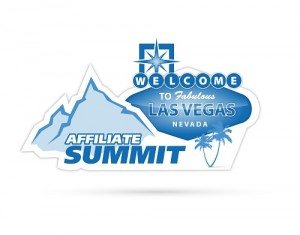 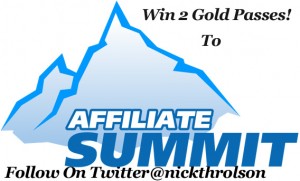