This Affiliate Summit was off the hook! Great Keynote Sessions and some of the best parties yet! I met some amazing people in the industry. I decided to go to ASW13 a day early that way we can check in to the hotel and get my pass early trust me no lines is a big plus.

Day One: I attended the Coupons Deals & Sales – Oh My! I learned that $750 Billion in coupons are printed & that only 1% are used $6.5 billion which is a pretty decent number if you think about it how many times have you bought a product that has free shipping or a 10% off coupon this tactic works on me especially when buying domain names. 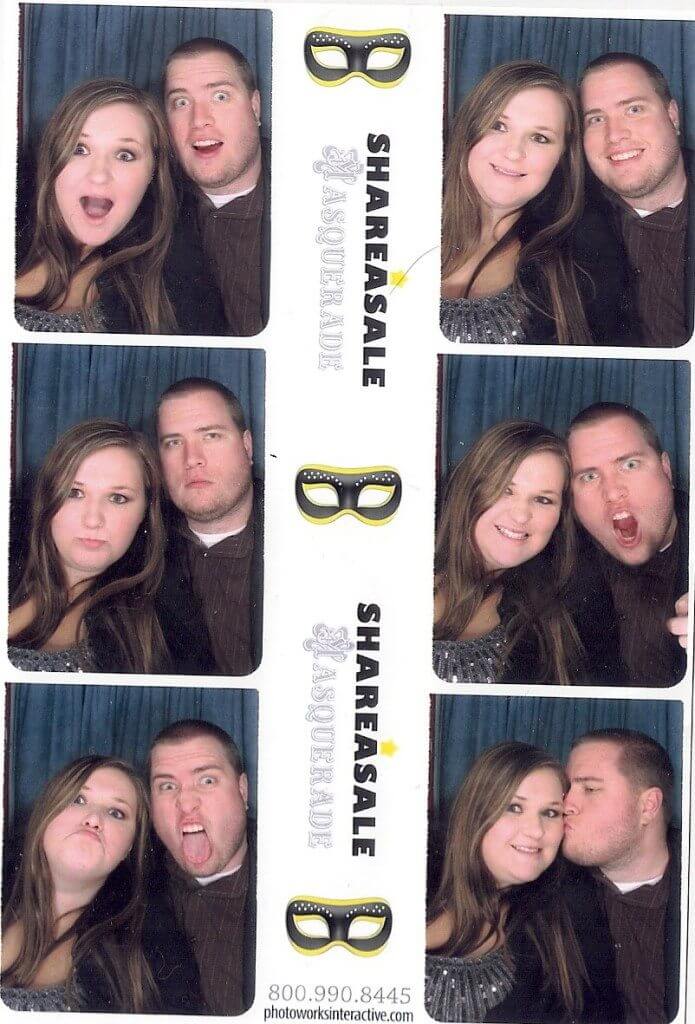 Later on that night I attended ShareASale Under The Stars Party which was hosted at the Chateau Nightclub. Great food and music from the DJ as well as the open bar and free drinks cant beat that for being an affiliate! 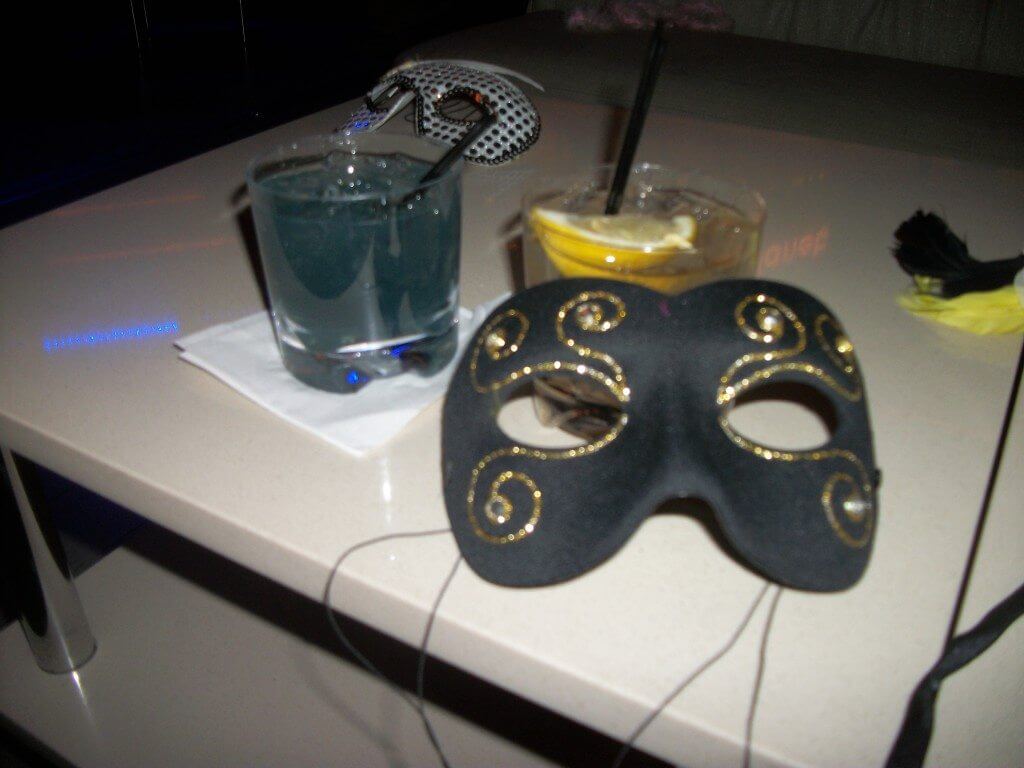 Day Two: I attended the keynote Session Daniel “Rudy” Ruettiger. He Talked about his life and how it took him 10 years to get the movie deal with David Anspaugh. He mentioned to be positive and do not think goofy thoughts instead listen to them but do allow them to bring you down. 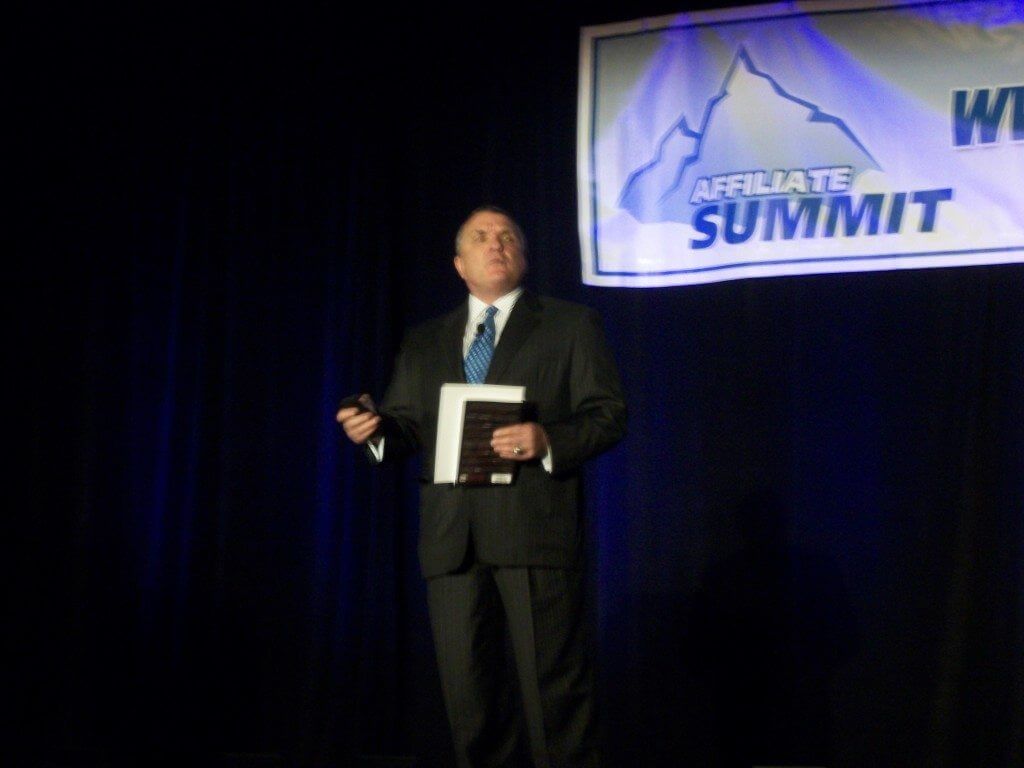 After attending sessions and going to the meet market for some coffee I headed to the Exhibit Hall for some free swag I met up with John Chow,ShoeMoney & Syed Balkhis. Big Thanks to ShoeMoney for signing my book and big shout out to Maxbounty for hooking me up with a Free book! 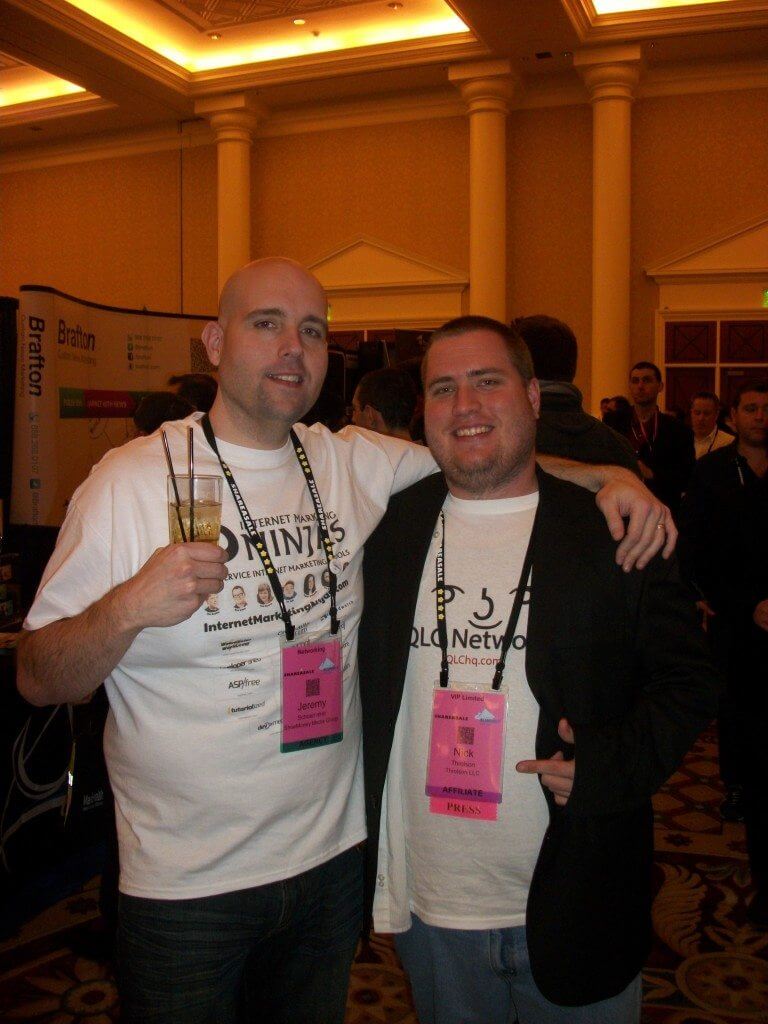 Later on in the day I headed to the Affiliate Ball I had an amazing night VIP Access Profit Kings Media & EDK Inovations were nice enough to let me hang out at?their?booth Kathryn Ekman and I had a great time drinking?Champagne?cant beat bottle?service! 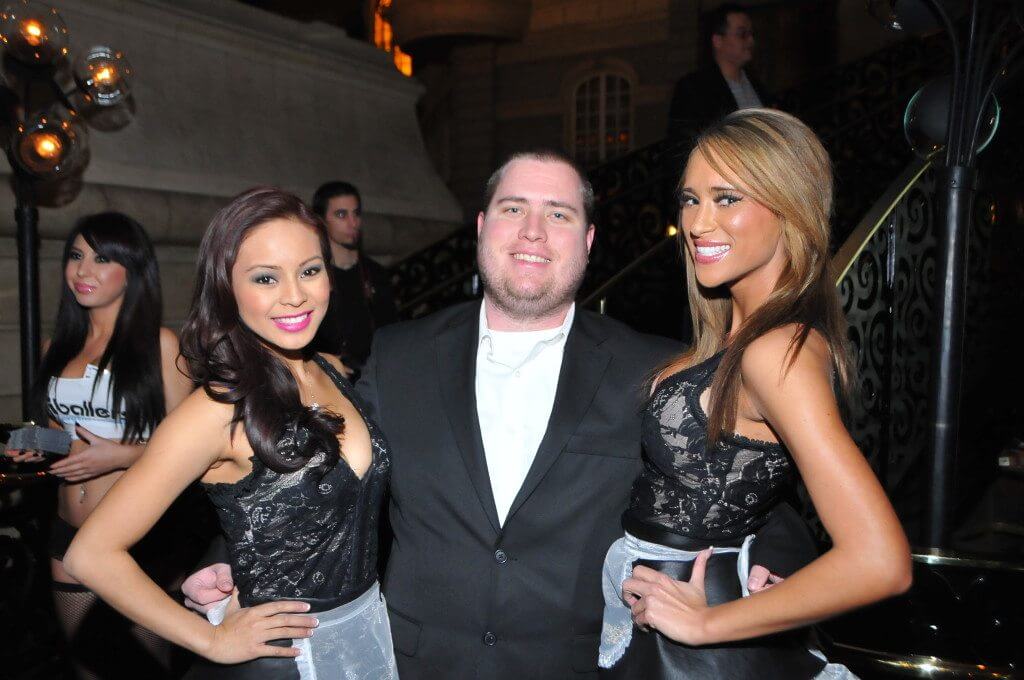 Register now for the early bird prices for Affiliate Summit East 2013, taking place August 18-20, 2013 in Philadelphia. Also Make sure you check out the Performance Marketing Summit which is taking place March 12, 2013