Is Advertising on Free Mobile Games a Good Idea for Your Business? 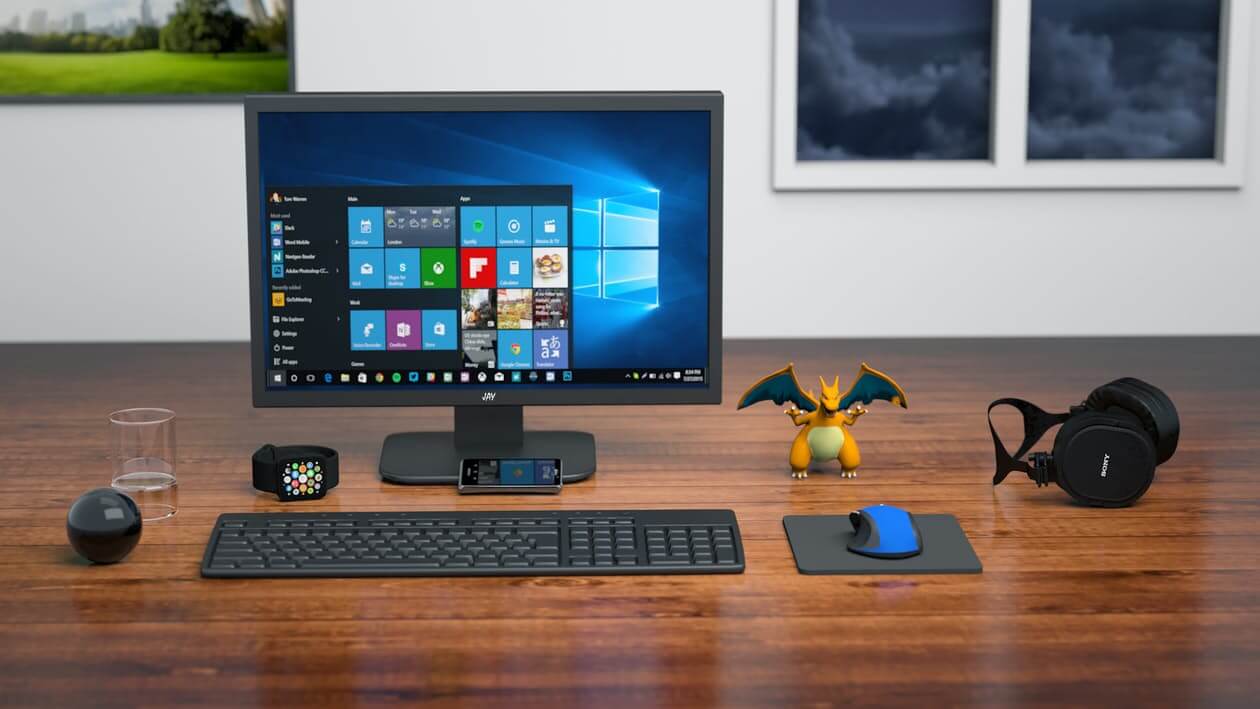 There are lots of ways you can take advantage of the huge mobile technology market for advertising. Most businesses are already aware of the most common techniques, like having paid Facebook ad campaigns, using Google AdWords, or simply using Twitter to promote themselves. You can also, of course, advertise on websites. However, one method of advertising that a lot of companies forget about is advertising on free mobile apps and games.

The app market is pretty well saturated, and so many developers with a good product find that rather than charging money for an app, which would have to compete with rival apps that are offered for free, it is a better business model to give their app to consumers for free but put ads on it to give them an income. This is done with all kinds of apps, but especially games.

Mobile games have several models. Somewhere the game is free but progressing in it at a decent level can cost the player real money for in-game currency (often called a ‘freemium' or ‘free-to-play' model). Others, where the game itself costs money but is complete and ad-free (usually something only major game studios with good publicity can get away with). The third kind is games that have both an ad-supported and a paid version ? the idea being that people will use the free version as a trial and then like it enough to pay to remove the ads. Then, finally, there are games that are fully ad supported.

This means that a lot of games do feature ads, whether they are displayed during play, or whether play stops between levels and the player has to watch an advertisement. Because they are getting the game for free, a lot of people are fine with watching these, as long as they are relatively relevant.

A lot of mobile games are a huge deal, you only have to look at the success of mobile titles like Brawl Stars to know there is a big audience out there playing games on their devices in their free time. The question then, is really whether or not this audience strongly overlaps with the audience you want to reach with your marketing. If you are marketing something aimed at younger people, then popular games can be a good place to put your advertising. However, some more casual puzzle games ? such as word searches and sudoku style games ? are also played by older people. With some market research, you can work out whether the kind of people you want to market to play ad-supported games, and if so, which games to target.

Working with mobile games and apps can be a new way to get your ads seen, and if your business is compatible with the audience, you may well find it to be a very effective addition to your strategy.