10 Tips to Creating the Next Great App 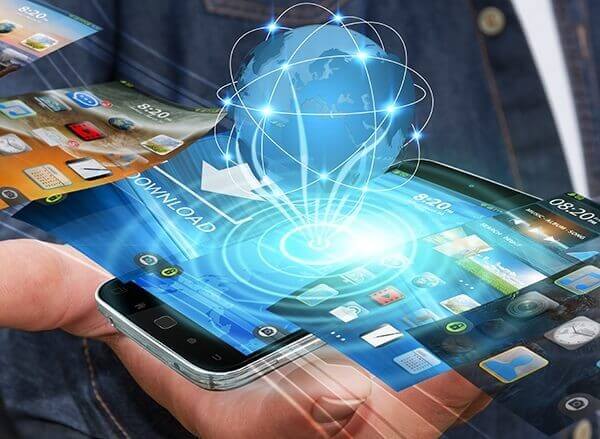 With millions of apps competing for user attention, the road to success is really steep that only a handful of top mobile application development companies have managed to trace. So, no matter how great an idea you have, unless it takes the shape of an equally appealing app, there is little chance that you will achieve the desired success.

Here are 10 tips to ensure the success of your app, which isn?t left to mere luck:

The first thing that a user experiences after launching your app isn?t its features or performance, but the design. And it is this first impression that largely determines the appreciation it evokes in users, that may later turn into loyalty. So, be it Android?s material design or iOS?s flat design concept, be sure to exploit the full potential of the powerful UI/UX customization they offer.

In a rush to create the most appealing and responsive design of all time, do not underestimate the basics. The first rule of creating an elegant UI is to minimize the number of clicks that it takes to do any particular tasks. Expect for one-click solutions, conventionally, if it is more than 4-5 clicks to reach any particular page or task, it is evident that there is something wrong and you may need to take the design back to the drawing board.

Unless you have some specific users in mind or your app performs some functionality that?s acceptable on any particular platform, your app must be available on all platforms. Be it Android, iOS or iPad, each of these platforms has their own set of users, any of which must not be missed if you wish to create a highly successful app.

That said, you don?t necessarily need to hit all those platforms at once and can take your time to test the feasibility and response on one platform and then use that knowledge for subsequent releases.

As the technology evolves, your users expect your app to provide new features. Because if your app offers the same set of functions even after months or years after they installed it, they have every reason to come out looking for a better, more productive alternative.

5. Do not hesitate to experiment

It doesn?t mean you should force your whims on all your existing users. Be it a new feature or a design change, release them first to certain small test groups across different regions. And if the response is positive, you can proceed to a full-scale release.

6. Keep your goals in sight

Most times, in an effort to offer something refreshing, businesses tend to betray the core concept of an app, which as expected, irks the users. If you wish to offer a new service, a separate app is the better path to take and not treat the existing app as a testing ground.

There are instances when an app starts out as free and after a while, when the user base swells and they struggle with the revenues, they bombard the app with ads and in-app purchases. This is something you must not indulge into. Get your revenue channels figured out from the beginning else it will risk the credibility of your app.

Perhaps, this goes without saying- no matter what your app does, if it?s not secure, don?t even bother launching it. Especially, if it collects personal, sensitive information, employ the finest encryption methods and try to store data locally than routing it to servers.

Also read: How to Integrate Security in App Development at Early Stage

There is possibly nothing more annoying when an app goes useless the moment internet connection is turned off. Especially if your app does something important, try to make some functionalities available offline to help users when they are off-grid.

10. Retention is the key

If you know anything about mobile app business or even marking in general, you may know that referrals are in fact the cheapest way of customer acquisition. So, instead of burning your resources on acquiring users, focus more on retaining those who are already there. Because if you manage to delight a small number of users, they will work as a catalyst to bring new ones.